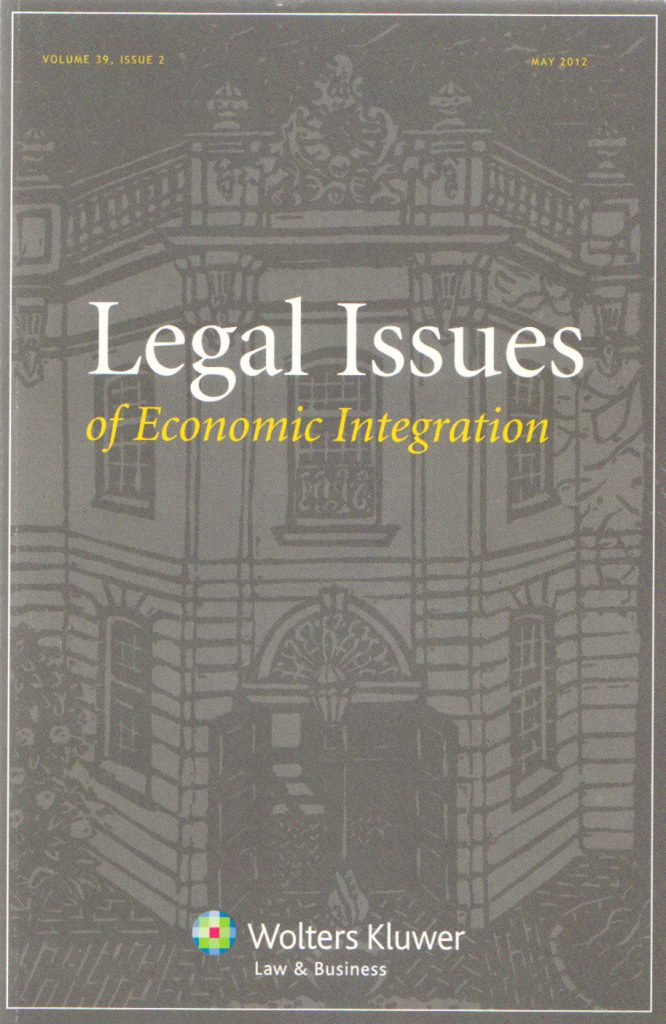 Currently, we can observe an increasing number of so-called investor-state arbitrations on the basis of bilateral investment treaties (BITs) concluded between Member States. The arbitral awards rendered, binding on the Member State involved, challenge the uniform application of EU law by largely disregarding it. This paper suggests that intra-EU investment tribunals are clearly mistaken in doing so. In principle, they have to apply EU law along with the provisions of the applicable intra-EU BIT. Moreover, in case of conflict, EU law takes precedence over the inter-se treaty of the Member States. It is moreover argued that intra-EU investment tribunals should be allowed (and obliged) to refer questions for a preliminary ruling to the Court of Justice of the European Union (CJEU) pursuant to Article 267 of the Treaty on the Functioning of the European Union (TFEU) as, like domestic courts, they decide implicitly or explicitly in a binding fashion, inter alia, whether the exercise of governmental powers towards the investor was permissible or even obligatory by EU law standards. If, however, the CJEU should find to the contrary or if the Court perceived investor-state arbitration as a disguised state-to-state infringement procedure within the meaning of Article 259 TFEU, the arbitration clause in an intra-EU BIT cannot be reconciled with the European Treaties and must, hence, be disregarded by the investment tribunal to the extent that the tribunal is confronted with questions relating to the interpretation and application of EU law.