The opinion deals with questions such as

The Art of Casting Political Dissent in Law: The EU’s Framework for Screening of Foreign Direct Investment 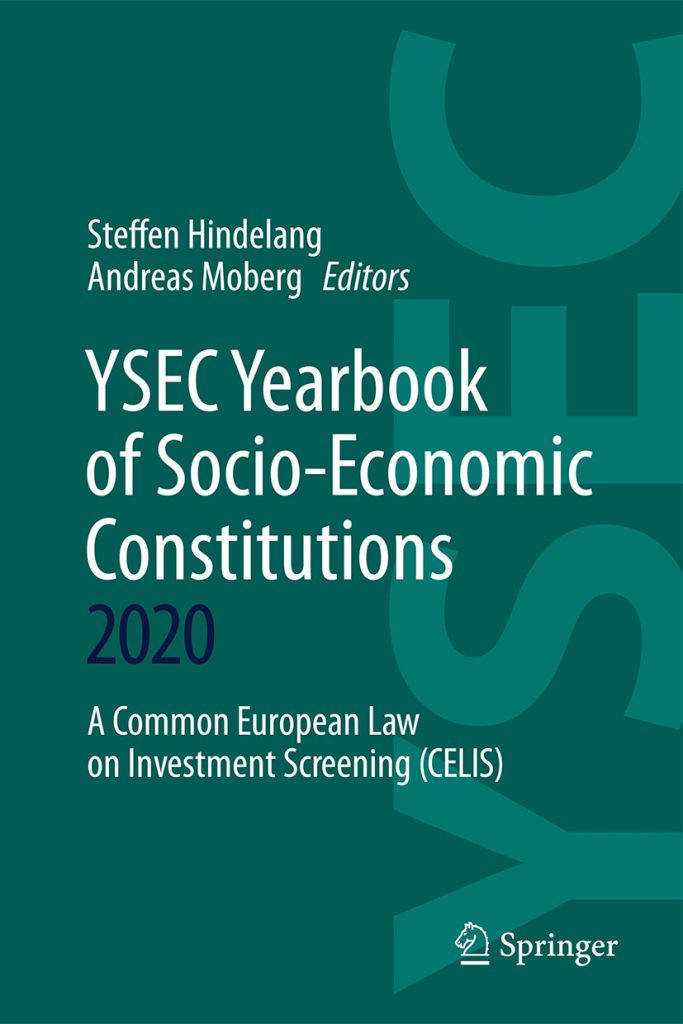 Towards a “Common European Law on Investment Screening (CELIS) 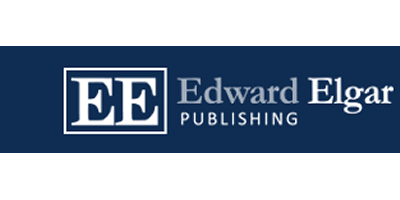 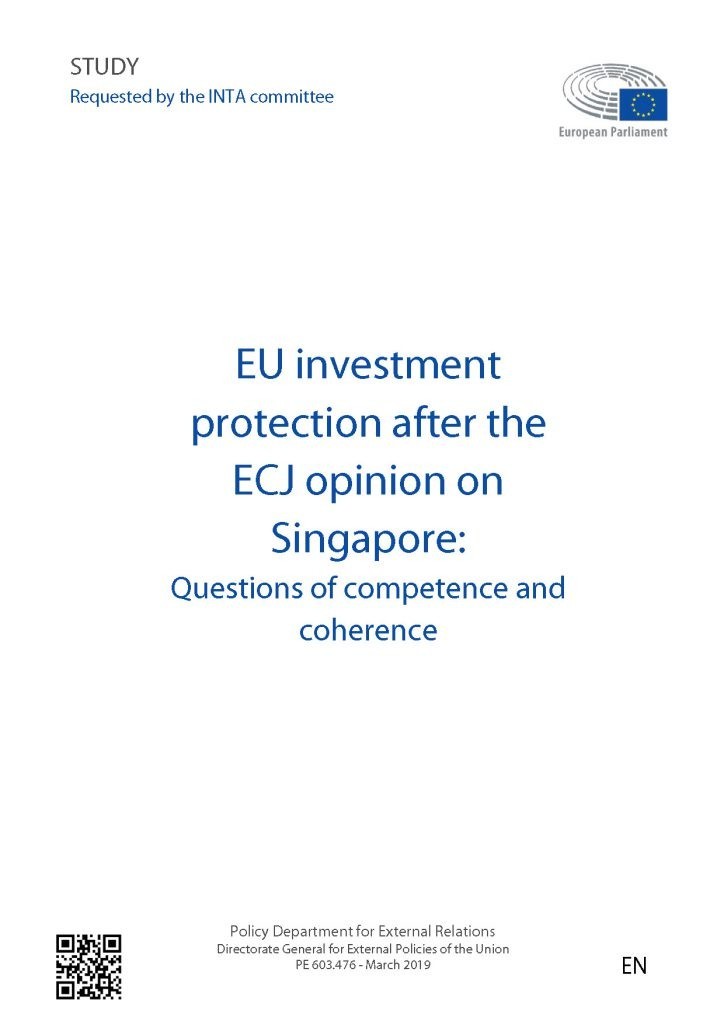 Schiedsrichter in Donatas Aleksandravicius v. the Kingdom of Denmark, ICSID Case No. ARB/20/30 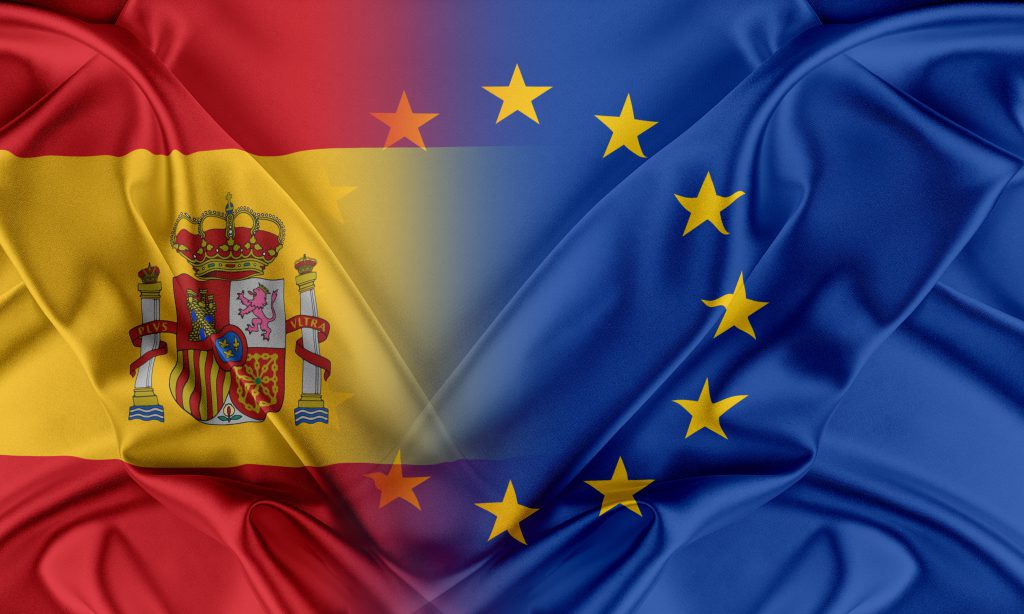 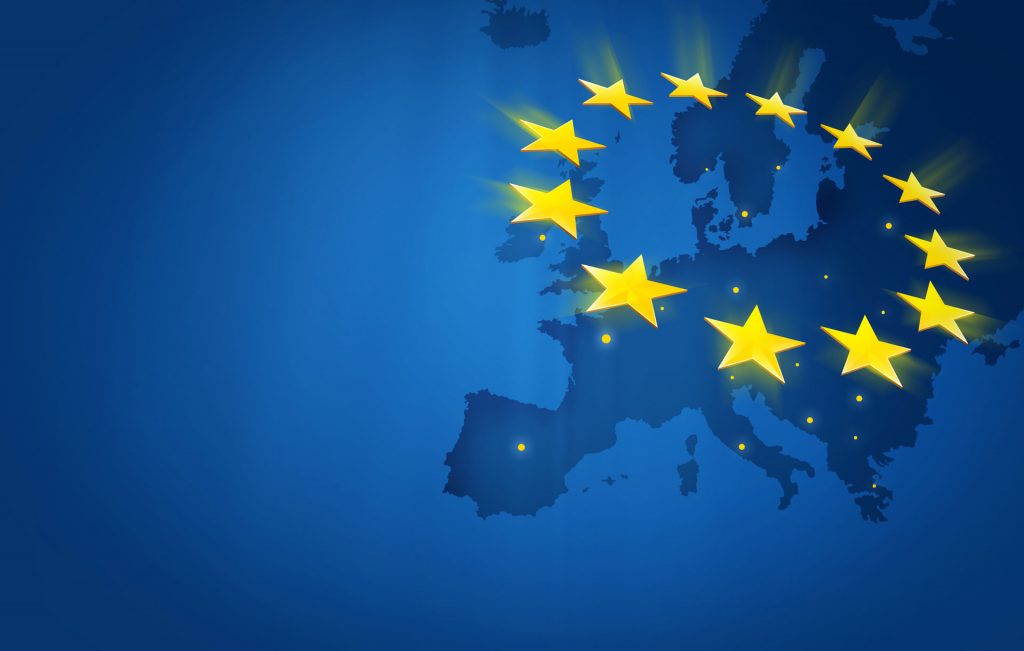 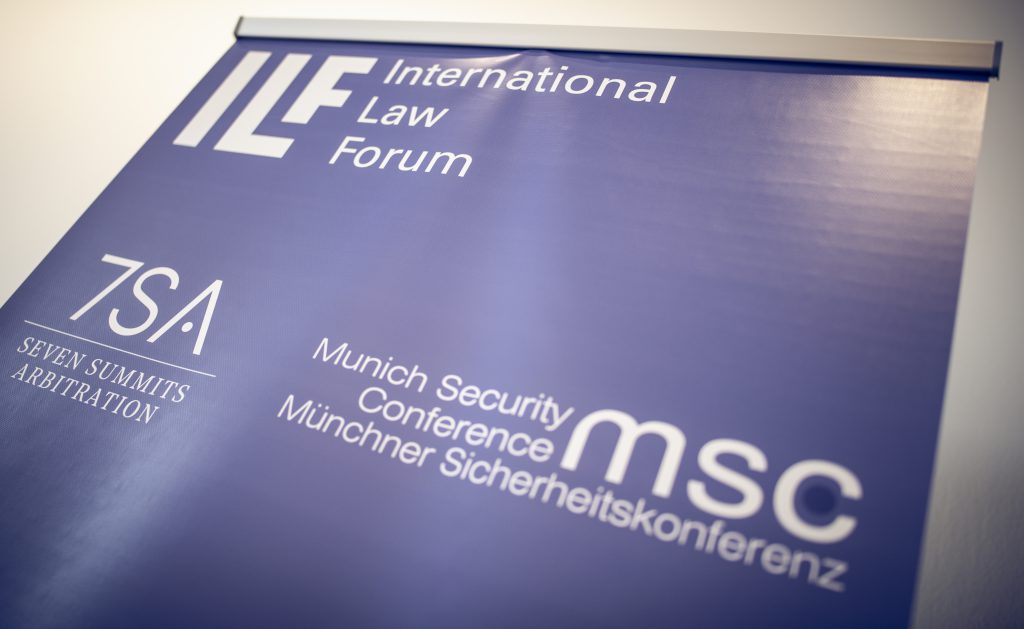